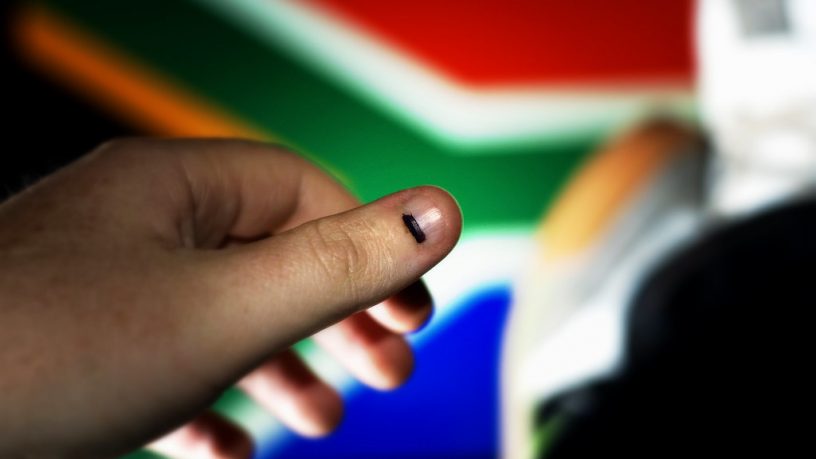 It has been twenty five years since the end of Apartheid in South Africa, which is playing host to its own election season currently.

University of Queensland Associate Professor Eric Louw spoke to RTRFM about both the election at the effects of Apartheid a quarter century later.