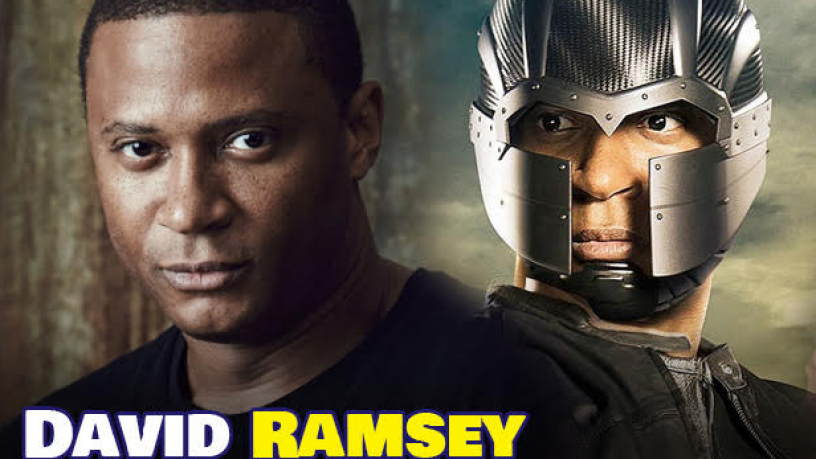 American actor, director and martial artist David Ramsey, best known for his role as Spartan in the TV series Arrow, and who has also appeared in shows like Blue Bloods, Dexter and Grey's Anatomy, will be appearing at Supanova, which will be held from June 38 to June 30 at the Perth Convention & Exhibition Centre.

RTRFM's Ben Davidson spoke to David Ramsey about his role on Arrow and his extensive career, including his directing talent and his stuntwork.