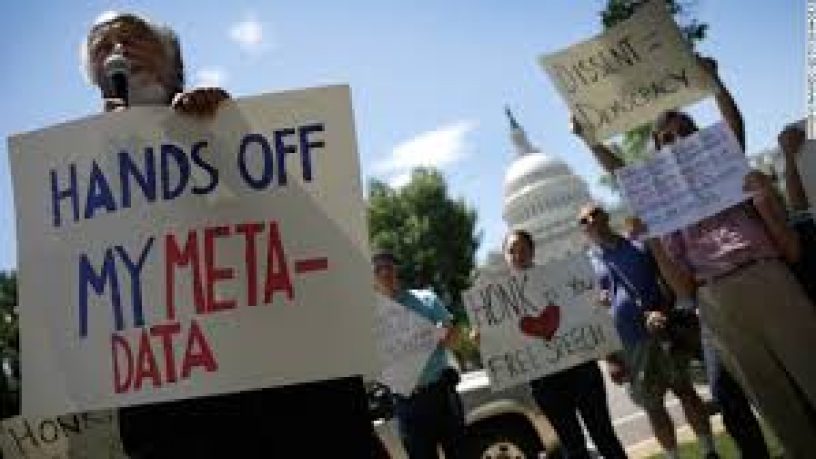 Listening in on a conversation when you’re out can feel a little dirty.

But what about when Governments do it to one another?

The sleazy world of eavesdropping has emerged in the wave of reports of US phone taps into high profile German political figures & other ‘allies’.

Now, its been revealed that the Australian government may have been running spying operations in Jakarta.