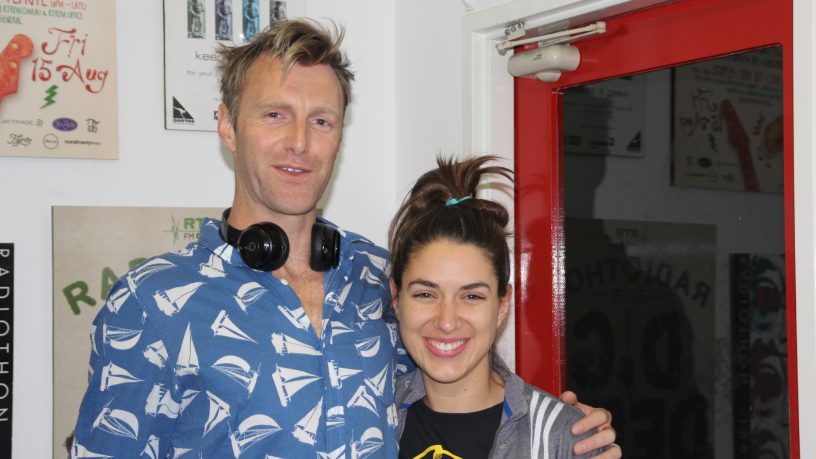 The name Trygve Wakenshaw invokes one of two responses when I mention it to people: either wide-eyed wonder or utter bafflement.

If you’ve ever seen him perform - in his shows Squidboy or Kraken - you’ll know he’s pretty unforgettable.

He's a mime - but not your regular, run-of-the-mill Charlie Chaplin lookalike. He does things with his body that the mind can barely comprehend.

He’s bringing his new show Nautilus to The Blue Room for Summer Nights and he'll also join us for Caitlin's Big Night-time Radio Fun Party on Monday, but first he's on Breakfast.