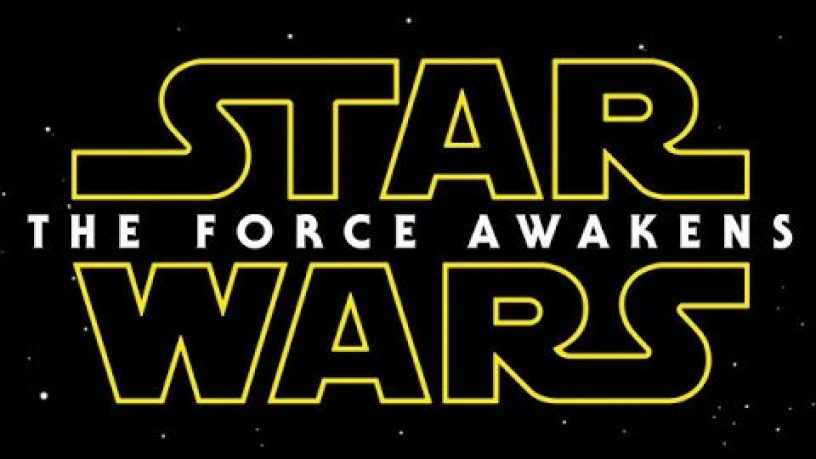 The wait is finally over.

Thousands of people flocked to local theatres for The Force Awakens - the first film in the Star Wars sequel trilogy is finally out of the bag and on the big screen.

The West Australian’s film critic Mark Naglazas was there for the premiere and he joined Caitlin the morning after.