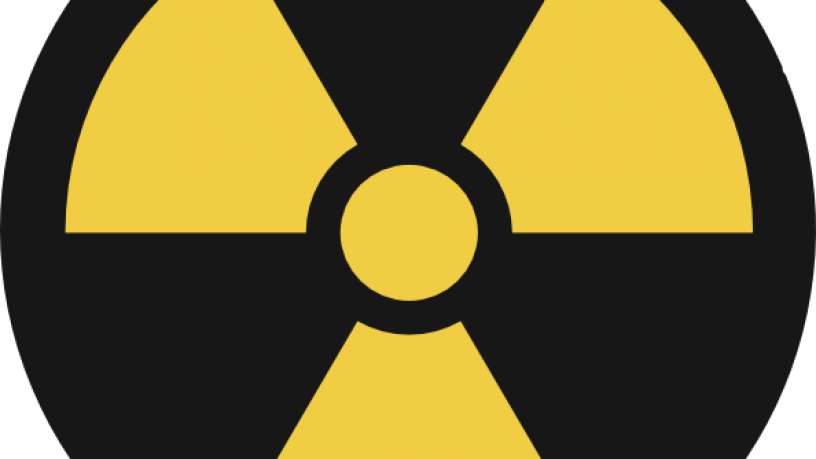 Three years ago the prospect of world-wide nuclear disarmament seemed hopeful with President Obama’s Prague Speech which clearly and articulately expressed a vision and schedule for a nuclear weapons free world.

By the end of 2012, despite some minor successes, much of this optimism had evaporated.

Progress towards the abolition of nuclear weaponry remains slow. In order to combat the slow progress in nuclear disarmament the ‘Centre for Nuclear Non-Proliferation and Disarmament’ has implemented the production of a regular report.

It’s called the ‘State of Play’ report and the Director of the Centre for Nuclear Non-Proliferation and Disarmament, Professor Ramesh Thakur is with me this morning… 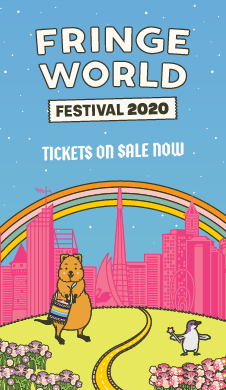