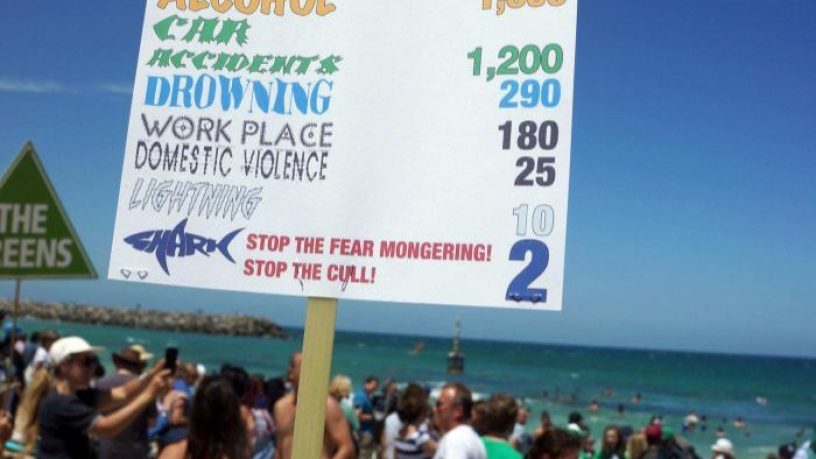 WA’s State Opposition has come out in disapproval of the Government’s shark culling policy, which has raised considerable opposition from scientists and activists as harmful to the ecosystem and even detrimental to the safety of beachgoers.

The announcement comes after Federal Environment Minister Greg Hunt granted the WA State Government an exemption to legislation aimed at protecting endangered shark species – and after the first shark was killed last week.

Until now Labor’s been unclear on its stance on the cull.

Shadow Fisheries Minister Dave Kelly said that while the first shark’s death will likely turn public support away from the cull, a Labor government might continue culling sharks but look fir alternative options.

We examined those this morning with State Opposition Leader Mark McGowan…