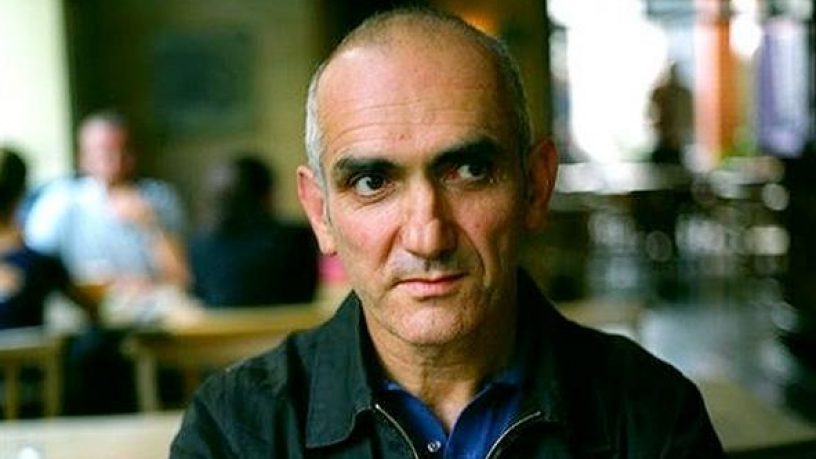 What can you say about a guy like Paul Kelly?

Only that there’s not really anyone else like him…

He started out in the 70s fronting bands like the Dots and the Coloured Girls. Since then, he’s written hundreds of songs, toured the world many times over, penned a book and provided the soundtrack to the lives of so many of us – as well as living a pretty full life himself.

His brand new album is called Spring and Fall and it coincides with the release of a documentary about him called Stories of Me.

He recently attended the film’s premiere in Melbourne and when Caitlin Nienaber caught up with him on Breakfast she asked him what it was like watching a film about himself.