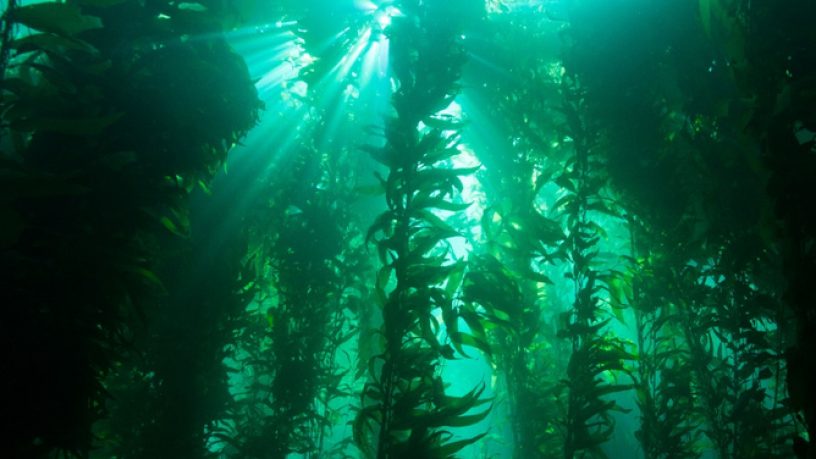 40 scientists led by Museums Victoria’s Chief Scientist Dr. Tim O'Hara have embarked on a month long expedition that takes in an area from Tasmania to Queensland.

They’re going deep below Australia's Eastern Abyss looking for creatures that live there 4000 metres below the surface.

Up to half of the animals encountered could be new species or never before seen in Australian waters.

It’s expected the creatures will most likely have no eyes, may produce their own light, have large fangs, or consist of jelly like substances.

RTRFM’s Paul Hunt spoke jelly and fangs with Dr. Tim O'Hara and asked him if he was worried about being off the mainland for a month.