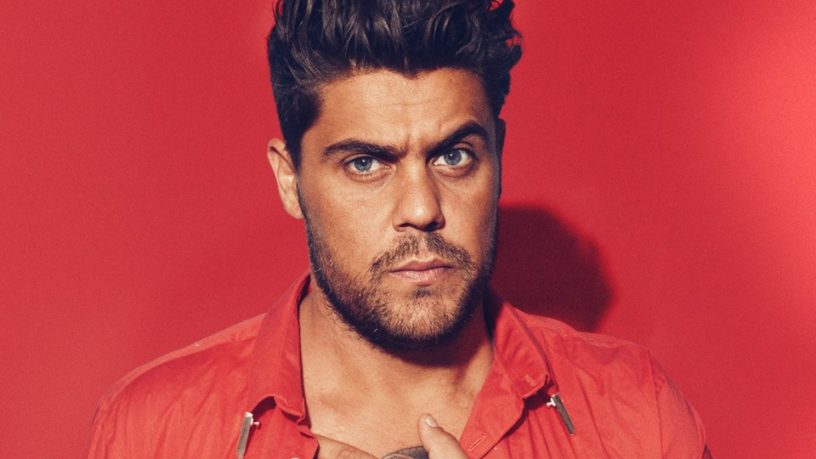 April fourth turned out to be quite a day for Dan Sultan fans.

First, the release of his third album Blackbird, and second, the announcement of his upcoming Australian tour set to hit the road in June.

The tour will see Dan touring for almost two months, visiting every state in the country including capital cities and smaller, regional towns.

And he’ll do it with a pretty speccy title too; the Community Radio AMRAP Ambassador…