Surfing with the Rabbits 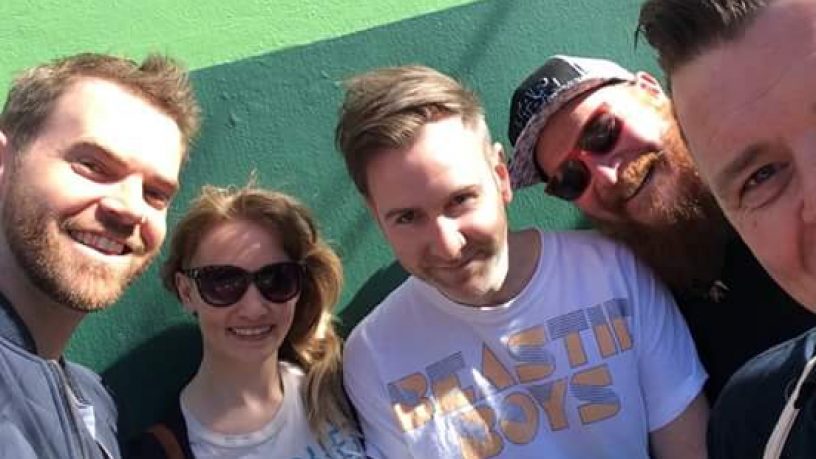 What happens when a group of friends with very limited musical experience but a lot of enthusiasm decide to form a band?

You get The Surf Rabbits: a delightful crew of oddballs who, despite not starting life as a ‘real’ band, have defied expectation to release their debut self-titled album.

Drummer Angie Boyce and guitarist Dave Owen dropped by Breakfast with Caitlin for an insight into the RTRFM Local Feature Album.