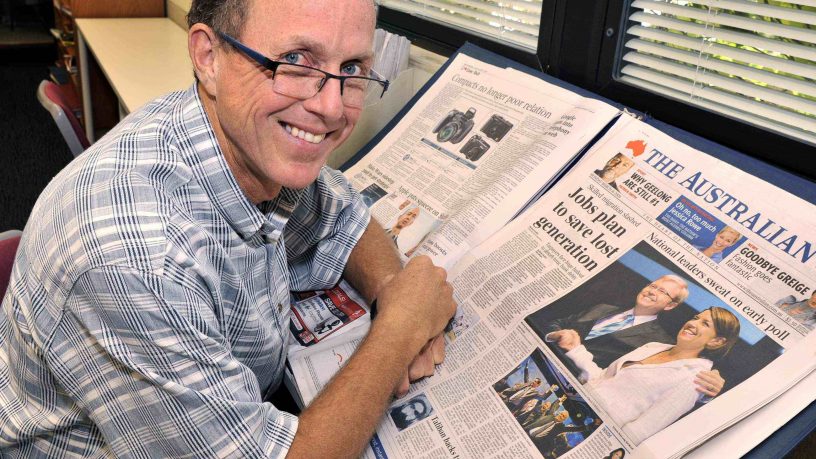 Perth City Council has recently elected Jemma Green as the city's Deputy Mayor in a surprising move which saw fellow politicians Reece Harley and James Limnios having to drop out of the race.

After nearly three hours of deadlock Mr. Limnios and Mr. Harley dropped out after both candidates reached a tie in voting which avoided the result being left to chance.

So what does this decision mean for the Council going forward? Just how does that work exactly?

Murdoch University's Senior lecturer for Politics Dr. Ian Cook spoke to us today to give us his analytical response regarding the recent developments we have seen in Perth politics...