Swamp Stompers stomp around the world 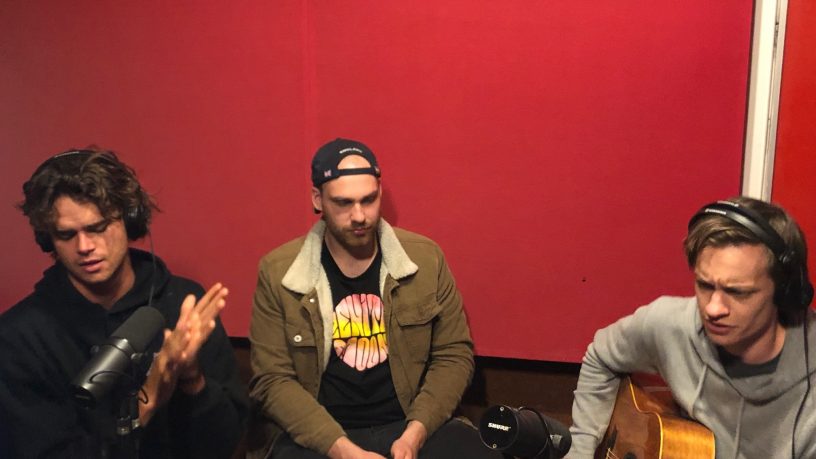 The Swamp Stompers stopped by Spoonful of Blues on Monday night in between travelling around the state on their 5th tour of WA.

The country NSW 3 piece has been playing together for 7 years and have made a name for themselves with their funky rock and groove. Over the past few weeks the band have played gigs in Margaret River, at the Indian Ocean Hotel and headlined for the first time at the Perth Blues Club. You can catch them play tomorrow night at the Sonar Room in Fremantle before they head to the south west to end their WA tour. 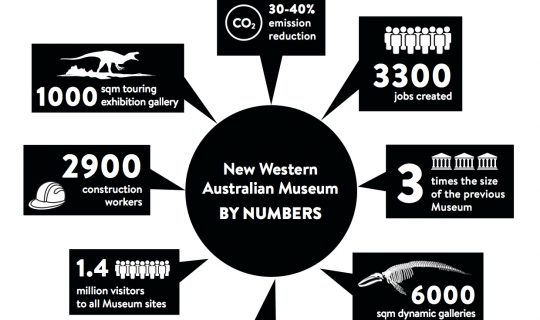 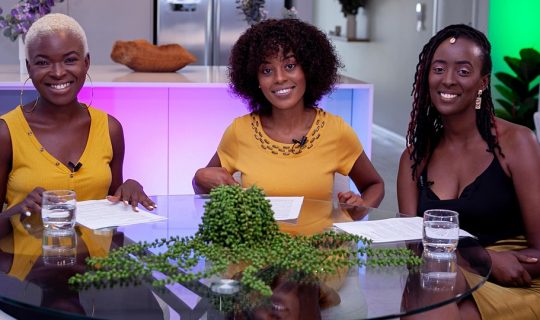 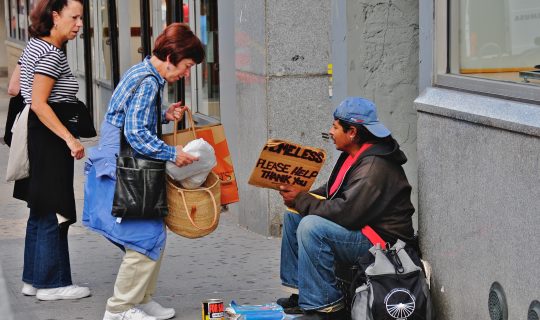 Homelessness is one of the most challenging issues faced by more than 116,000 Australians, and can significantly […] 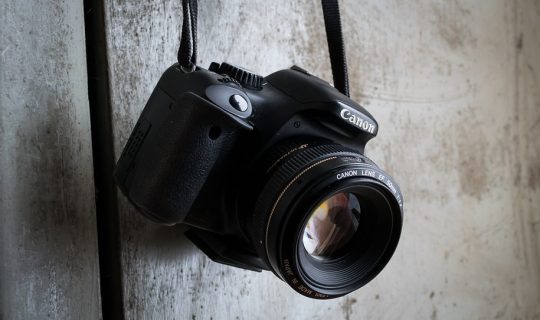 From Esperance and now based in Perth, photographer Brandon Ward is proudly self taught in his […] 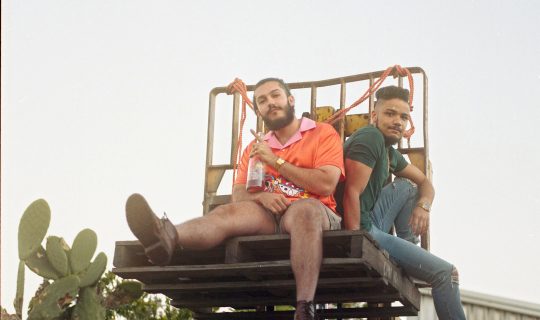 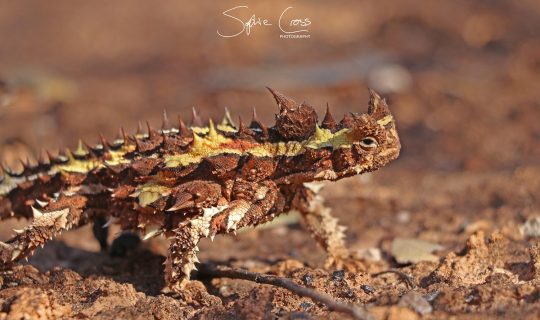