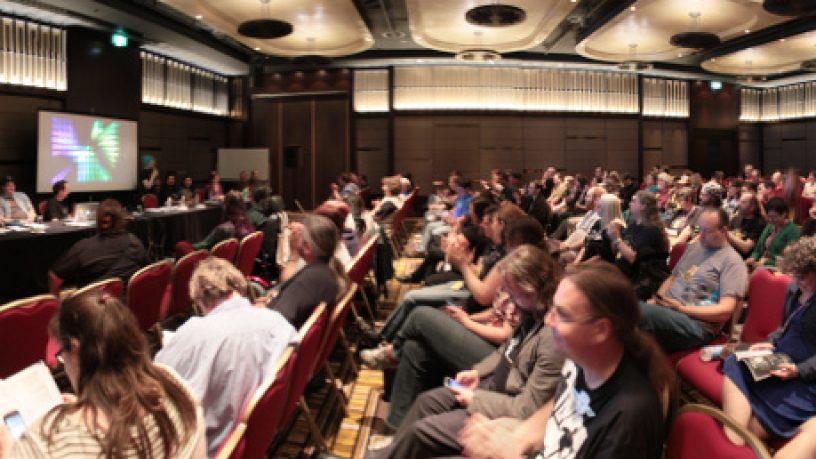 For its ruby anniversary,it’ll feature authors John Scalzi, Kylie Chan and Anthony Peacey, amongst others.

Head Programmer of SwanCon, Sarah Parker is with me for a look…