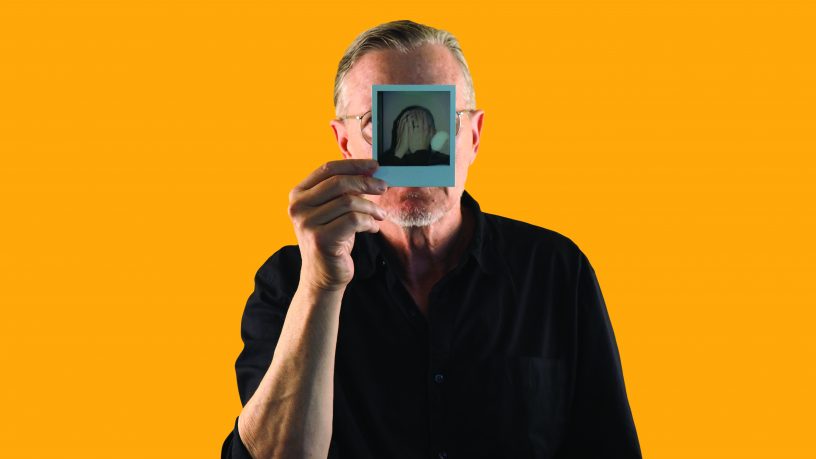 For nearly 4 decades, Michael Gira's band Swans have been one of the most influential alternative acts in music, being pioneers in genres from no-wave to post-rock and everything in between.

Showing no signs of slowing down, Gira has assembled a new band of players for Swans' new album, Leaving Meaning, including Australian's Ben Frost and legendary jazz trio The Necks.

RTRFM Music Director Will Backler caught up with Gira to hear all about the new iteration of the band, how the players were selected, their new live shows, Gira's approach to crowdfunding records, and the possibility of a return to Australia. Will started off by asking how Gira stays inspired after all this time...