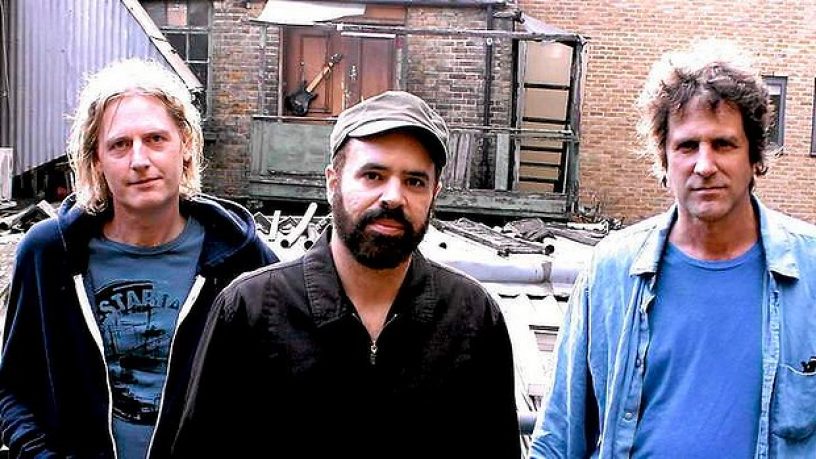 Swervedriver was at the forefront with their debut album Raise until their eventual implosion at the end of an Australian tour in 1998.

Fifteen years later they returned with a new song, followed by an album in 2015 and a return to Perth on 28th June.