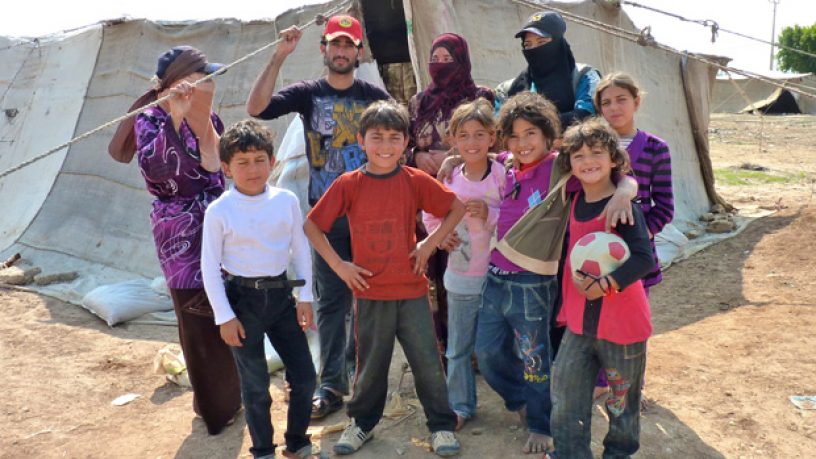 2 milion people have been displaced from the Syrian conflict, over a third of the population seeking refuge and asylum.

The conflict has been described as the worst humaitarian disaster since the Rwandan conflict.

With 5000 people fleeing daily to neighbouring countries, mostly children,  Australia has suggested it will have places for only 500 people.

Graham McGregor from Amnesty International Australia talked with me this morning about the conflict, the Geneva Peace Conference, and how Austriala could help help save peoples lives....