Take me To Church 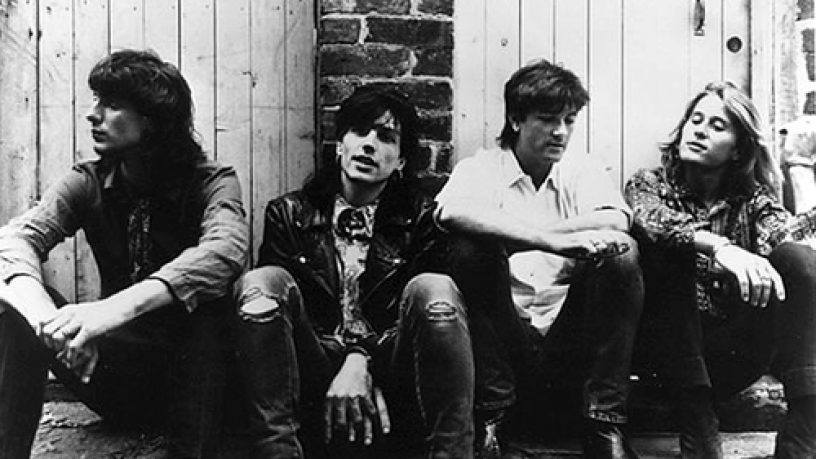 Australia’s prime purveyors of ethereal psychedelic rock The Church are a rare beast: a band that has been admired by critics and punters alike over the course of their 35 year history.

She started by asking him what he thinks is the secret to band’s longevity.