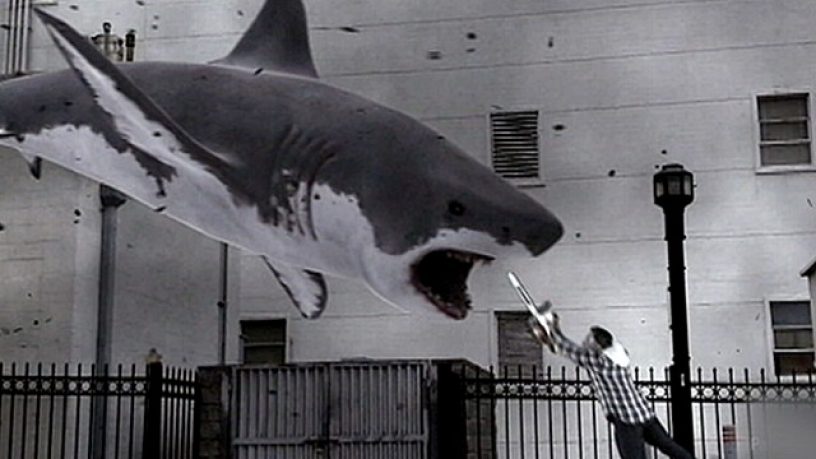 Take a tornado. Add some sharks. You've got a sharknado.

But it's not just sharks that can leap out of their normal context. It looks like -nado is jumping free and becoming a combining form — a part of a word that is becoming its own productive morpheme, as in firenado.

What others are there? We'll find out on this episode of Talk the Talk. 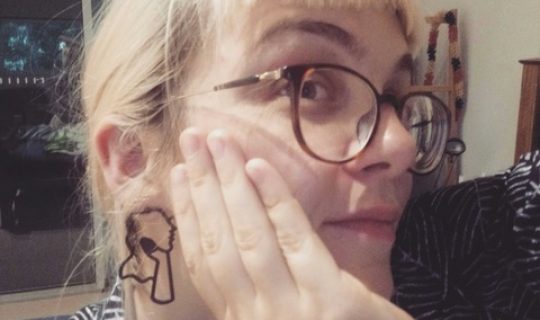 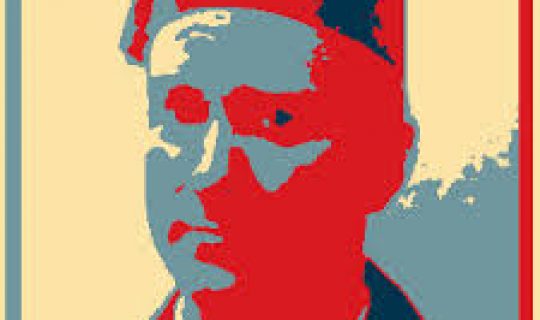 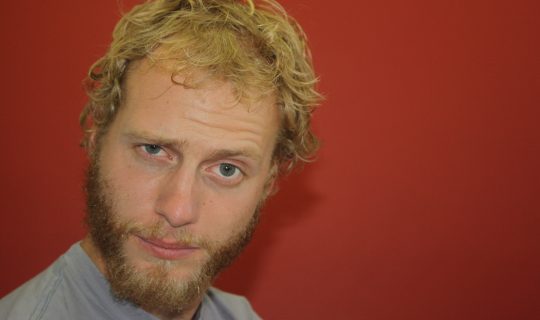