TERRY’s upcoming gigs got us Very Merry, So the Weekend Better Hurry! 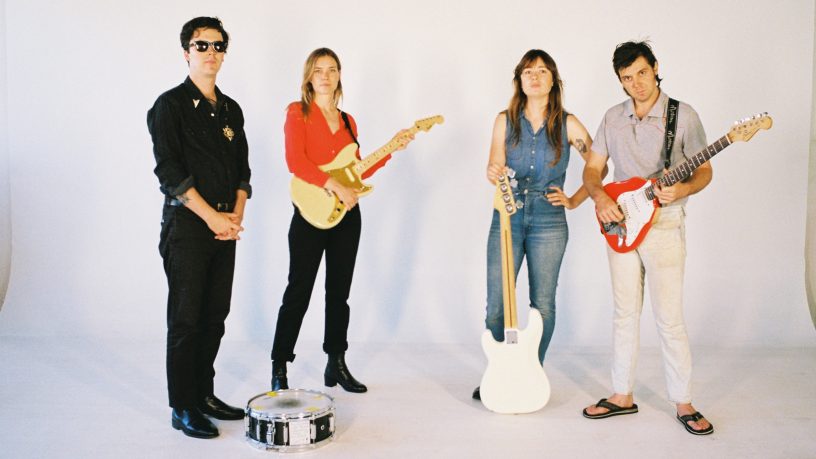 The band makes dole-wave pop tunes, with a post-punk twist; while simultaneously taking on pre-established social and political constructs.

Ahead of the up and coming gigs they have over the weekend, band-member Al Montfort spoke to us via phone-call during our Out To Lunch show to talk all things Terry....