Tessa on the Fringe 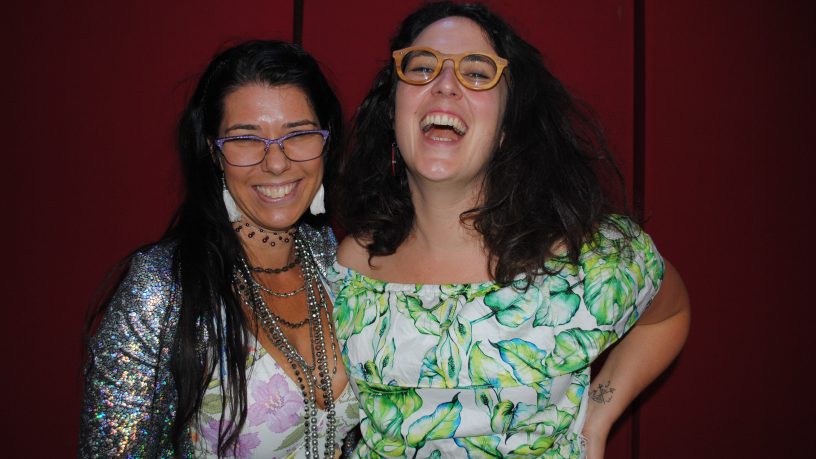 The Fringe Wives were nominated earlier this year for the Best Cabaret Award at the 2017 Fringe World Festival, and subsequently went on to collect a highly sought after Best Newcomer nomination at the 2017 Melbourne International Comedy Festival, and a Best Cabaret nomination at Melbourne Fringe. Their show is a new take on comedy and feminism. The girls are all performers and passionate feminists and wanted to make a show that explores the themes of feminism in a fun, inclusive way.