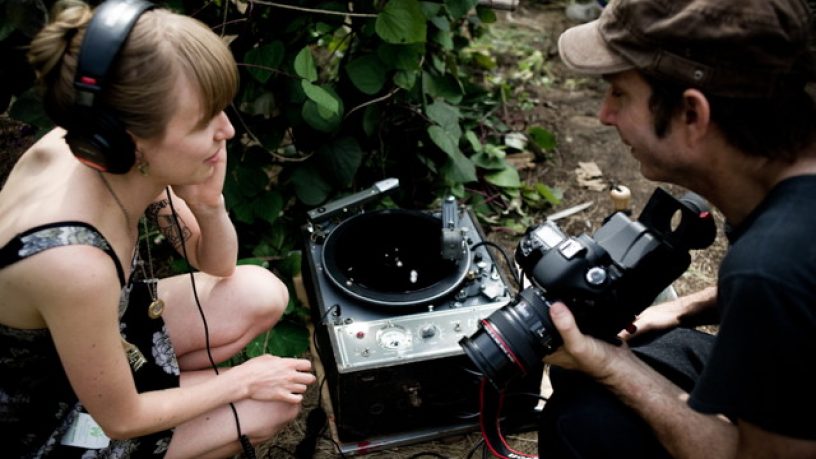 As RTR FM’s Music Documentary Festival Gimme Some Truth edges closer, we’re exploring the films and the people who made them.

The 78 Project is not just a film, but an idea: to travel across the US, recording musicians on a 1930s recorder, with one microphone, in one take.

It’s inspired by Alan Lomax and his quest to capture music where it lived throughout the early 20th century.

Alex Steyermark and Lavinia Jones Wright started the project and made the film, and they had a chat with Breakfast's Caitlin Nienaber.