The Adventures of All Our Exes 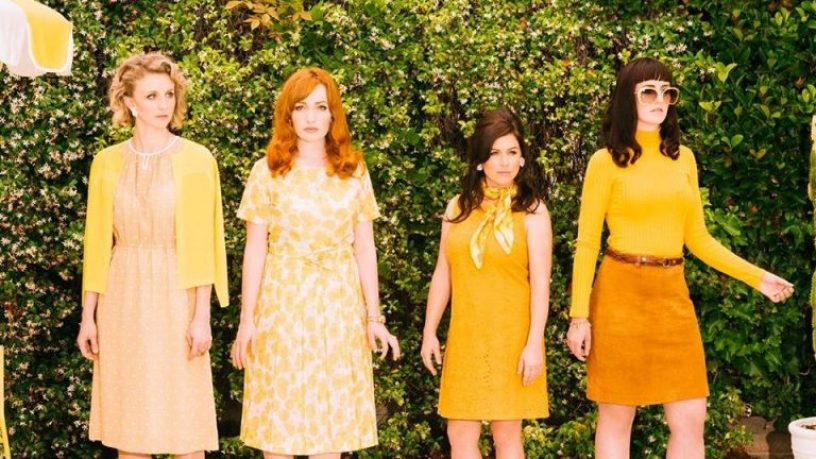 You wouldn’t expect a band who formed for a one-off tribute concert and got their name by googling “worst country song titles of all time” to last long, but All Our Exes Live in Texas defy logic.

The Sydney outfit have made four-part folk harmonies cooler than ever. They’ve spent the past few months touring hard, they once supported the Backstreet Boys and a couple of months ago they released their first album When We Fall.

They’ve just got home from supporting Midnight Oil across the US and are heading to Perth at the end of June.

Caitlin Nienaber spoke to mandolin player and singer Georgia Mooney and asked her how she was feeling post-tour.