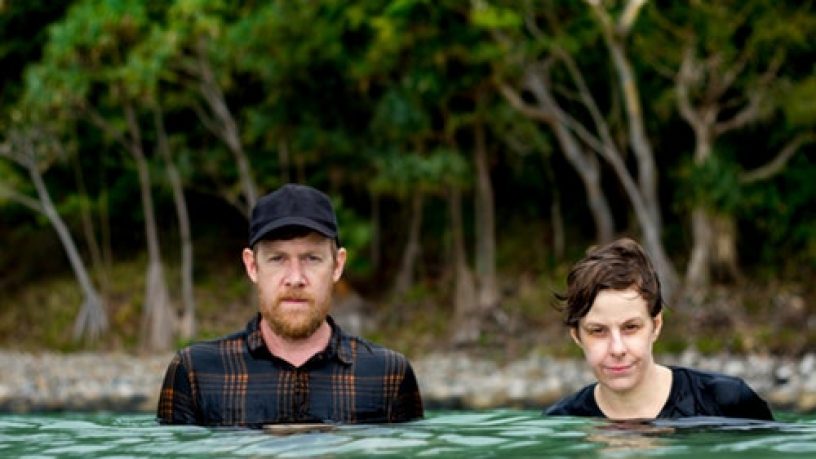 An Horse are a two piece indie rock act from Brisbane who have a pretty huge story.

In the late 2000’s they ran away to tour North America with Tegan and Sara and, other than the occasional visit, never came back. They released two acclaimed albums, toured North America relentlessly with big names, and even had their music synced on American TV.

They've been quiet for the past several years. During that time one half of An Horse, Kate Cooper, made a solo album, while the other half of An Horse, Damon Cox, was a regular touring drummer for Kevin Devine and Brand New. This year, having reunited, they released their second full length album, Modern Air, and teamed up with Australias' Camp Cope for a US tour.

RTRFM’s Libby Noble spoke with Kate Cooper about Modern Air, whether there is such a thing as an ‘Australian sound’, and life in Canada. Libby and Kate are long time pals, which makes this discussion between them a pretty cute one!