The Art of Abbe May 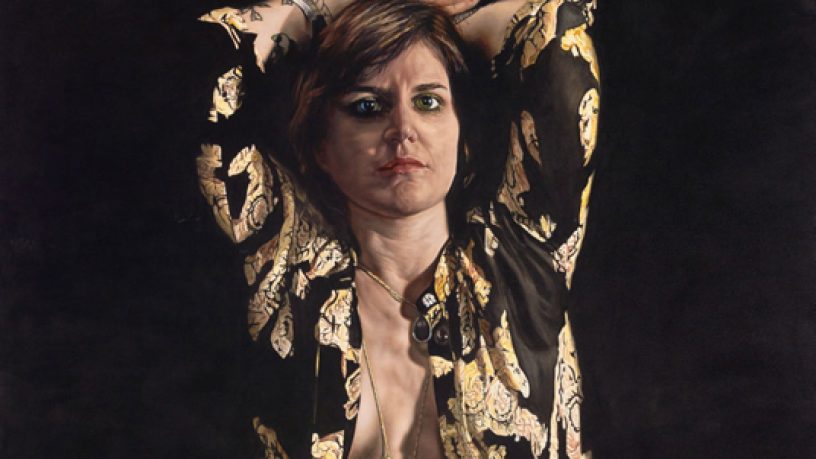 In 1921, the first Archibald Prize was awarded to a Victorian painter named William McInnes.

Many years, thousands of dollars in prize money and even the odd controversy later it is the most important award for portraiture in Australia.

According to the Art Gallery of New South Wales the prize goes to the year’s “best portrait … preferentially of some man or woman distinguished in Art, Letters, Science or Politics”.

This year, one of the finalists is a striking portrait by Angus McDonald of Perth musician Abbe May entitled Romanticide.

Abbe called in to Breakfast with Caitlin before she headed to the winner's announcement in Sydney.