The Art Of Saving A Life 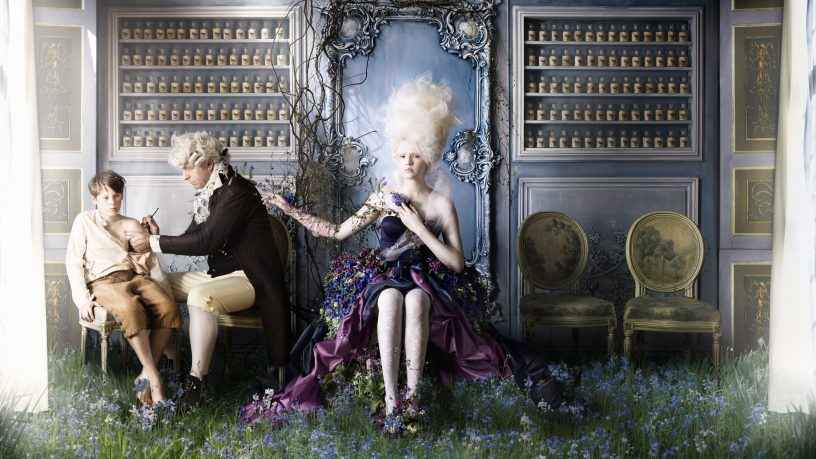 At first glance, you might think that Australian artist Alexia Sinclair has produced a photo for a glossy fashion magazine. The glamourous, fantasy-like image is of three people - but one of them is being inoculated.

It's an artistic interpretation of Dr Edward Jenner in 1796, and is one of a series for Art Of Saving A Life. The Gates Foundation, headed by Melinda and Bill Gates, commissioned over three dozen works of art from artists, writers and film-makers from around the globe.

The hope is that the works will inspire people to think - and act - on how important vaccines are to modern health systems. Artist Alexia Sinclair spoke to RTRFM's Kylie Sturgess

Set in an 18th century English doctor’s surgery, this stunning portrait features Dr. Edward Jenner inoculating James Phipps, the first person to receive the smallpox vaccine. Dr. Jenner’s pioneering work in the late 18th century led to the eradication of smallpox in 1980. Alexia created and photographed the entire tableaux. The aristocratic woman in the center represents how smallpox did not discriminate, affecting the rich and poor alike. The many flowers throughout the piece symbolize the global impact of smallpox, and the skulls on every bottle the ephemeral nature of life and death. 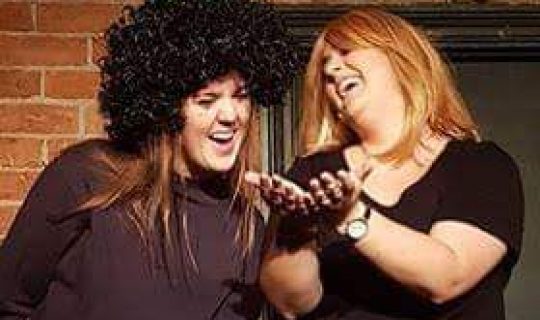 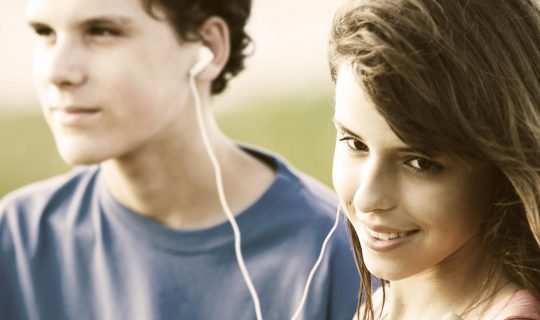 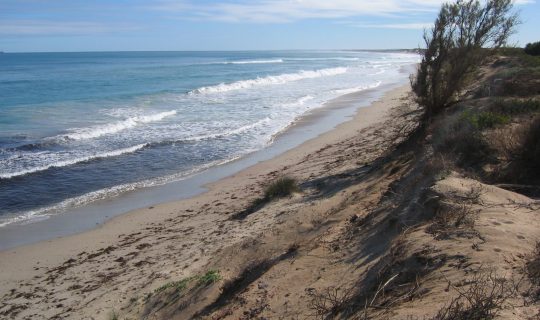 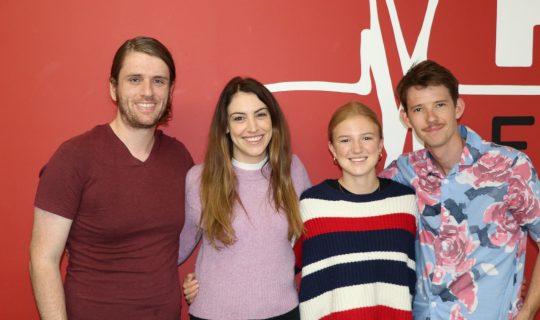 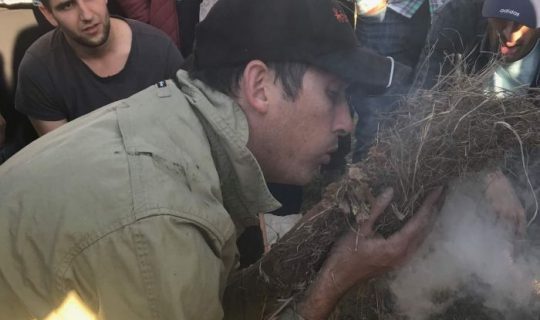 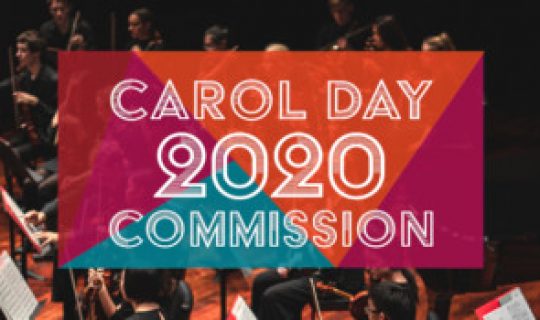 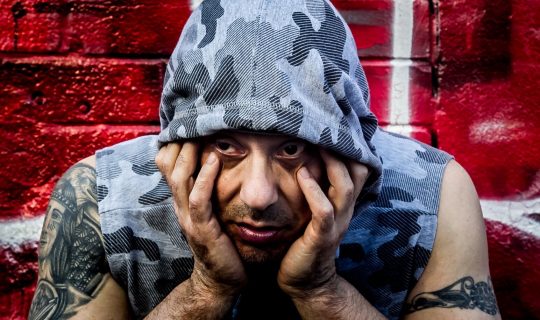