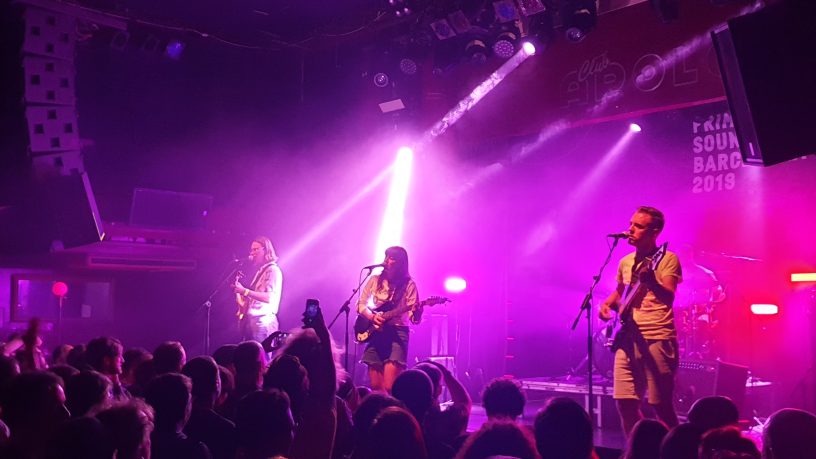 Hailing from New Zealand, indie-pop band The Beths formed in early 2015, releasing their debut album Future Me Hates Me a few years later. The title track of the album was as a finalist nominee for the 2018 Silver Scroll award.

Noted for their use of vocal harmony and catchy pop hooks, The Beths recorded their album Jump Rope Gazers over the summer, and have just released it.

Lead singer Elizabeth Stokes joined Mark Neal on Out to Lunch and they talked about recording, touring and their new album... 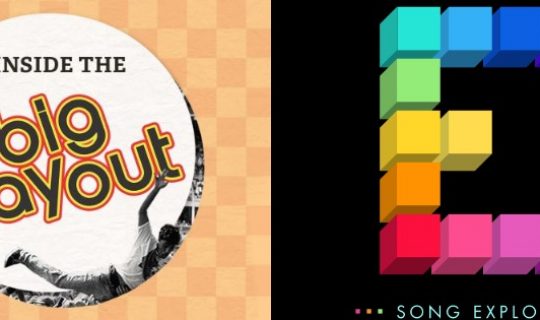 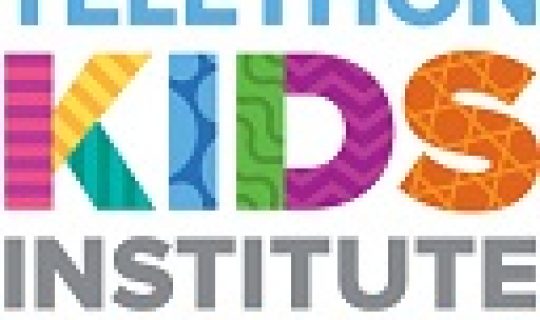 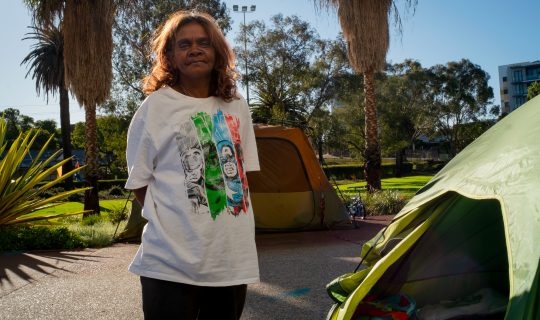