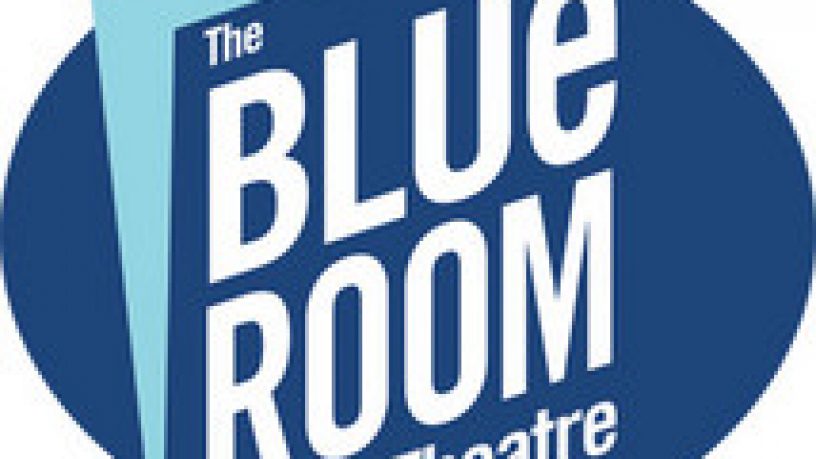 The Blue Room officially launched their second season last night- and the second half of 2017 is looking like a bold line-up of powerful themes and settings including queer identity, grief and Soviet Russia.

But fear not, the season also features some comic relief in the form of some authentic Australian musical theatre.

Blue Room Producer Jenna Mathie and Andrew Baker (Director of one of the productions, ‘Once We Lived Here’) is here to talk us through the coming season... 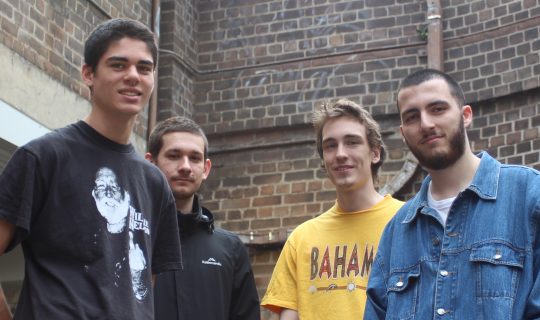 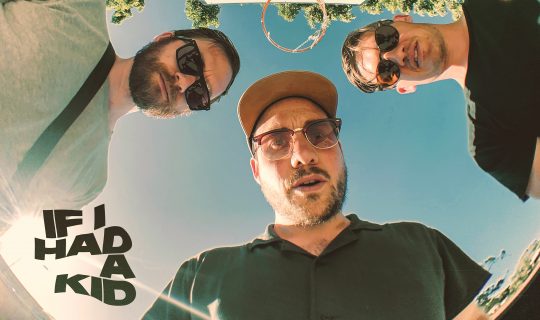 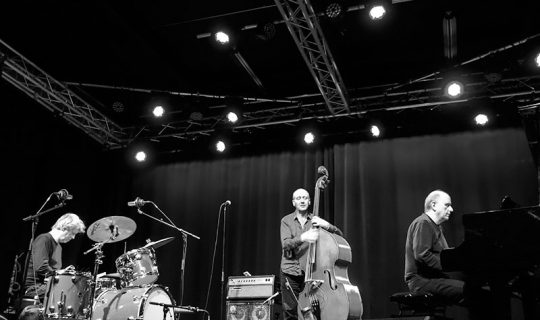 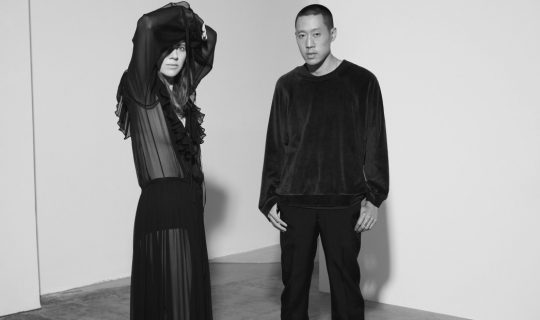 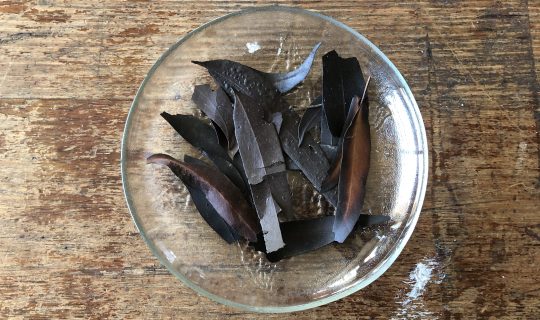 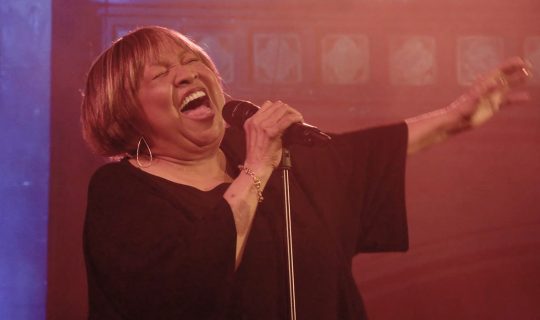 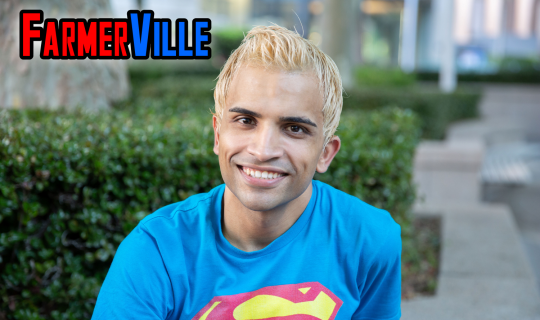