The Clouds Are Back 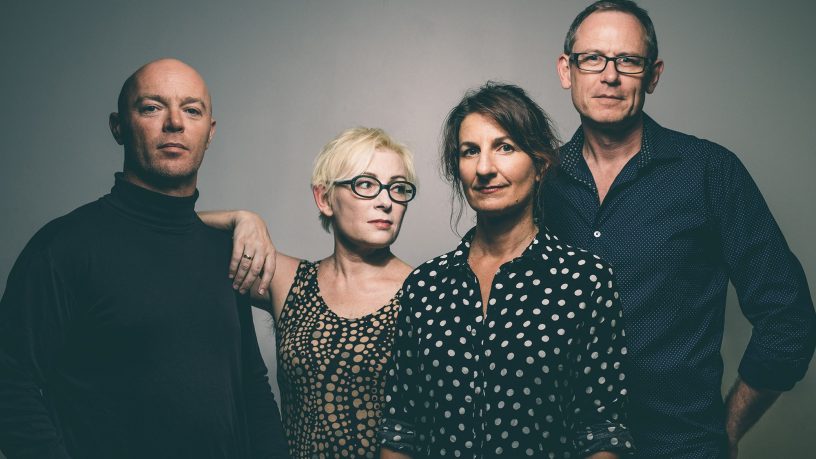 Some friendships and relationships just stick, no matter how much time passes or what you both go through.

That’s Jodi Phillis and Trish Young, who possess a musical bond that goes back decades.

You might know them better as the core members of Sydney indie-rock band The Clouds.

Back in the 90s they released four albums and toured a heap before breaking up in ‘97, but for a few years now Jodi and Trish have been playing and releasing more songs.

Before the band heads to Fremantle next month, Jodi caught up with Caitlin on Breakfast.