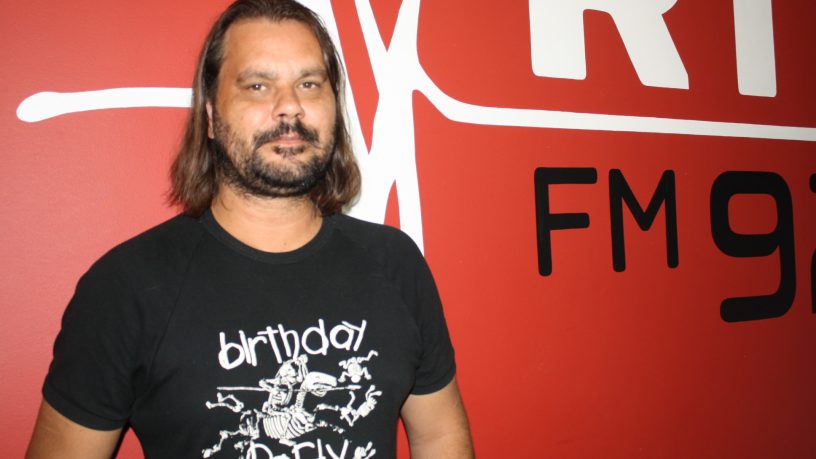 Eerie ghost stories… weird encounters you can’t explain… hair-raising tales of hauntings… This is what’s to be expected when you enter The Darkside.

The Darkside isn’t exactly a place, but in fact a film, which tells the true stories of people from around Australia who have been affected by ghost encounters of all varieties, whether they be scary, sad, funny or just down-right absurd.

Director of The Darkside, Warwick Thornton, created this collection of stories after a national callout for Indigenous ghost tales and used a fine array of Australian actors to portray these weird and wonderful stories. The end result is a strong performance that is so powerful that the film is among the four Australian films to be selected for the Berlin International Film Festival this year.

Warwick Thornton came in for a chat.