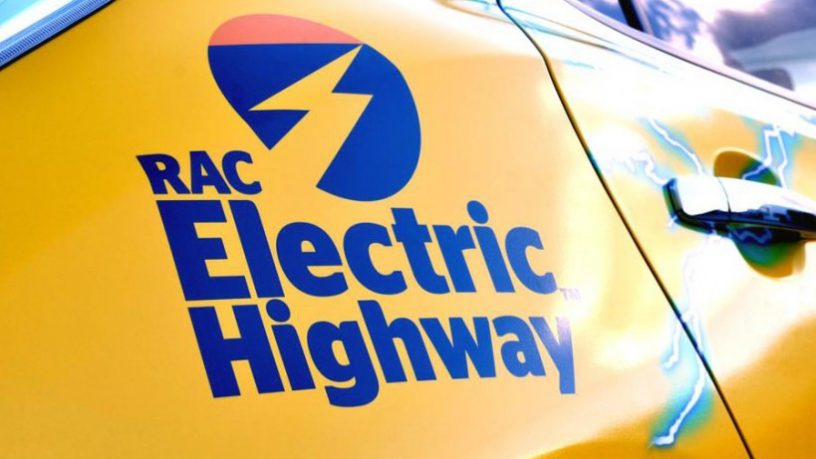 The major drawback to owning an electric car is the limitation on how far you can go on one charge. Driving around the city is fine, charge at home and then at work but what if you wanted to venture outside of the metro area?

Perth has become one of the first cities in Australia to allow electric car drivers the chance to venture into the unknown. RACWA recently installed five fast charge stations along the Bussell Highway. Allowing drivers to charge their car in Bunbury, Dunsbrough, Mandurah and Busselton with an a full charge only taking thirty minutes.

RTRFM reporter Luke Pegrum took the electric highway for a test as he venture into the unknown and his first drive in an electric car.