The End of the Plastic Bag 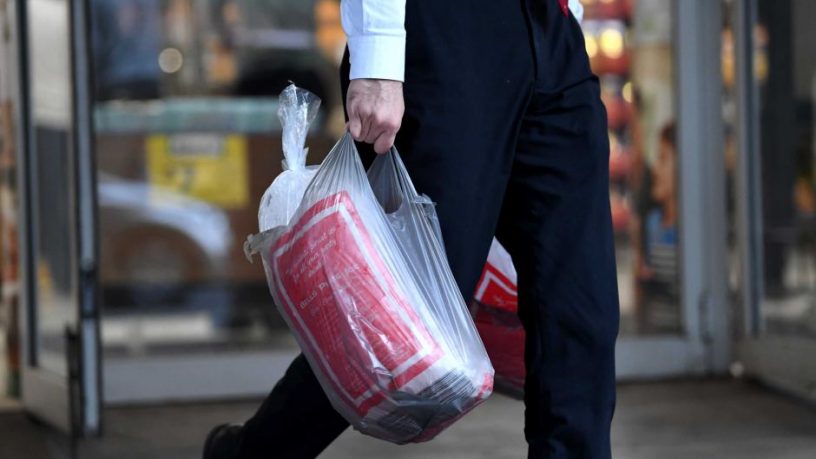 WA will join South Australia, Tasmania, the Northern Territory and the ACT in introducing the  state wide bag bans.

The announcement has occurred after several local councils, and many businesses, have independently decided to stop or limit single-use bags.

Fremantle Council, which has been proactive for banning the bag since 2012, Mayor of Fremantle Brad Pettitt joined Simon Beaton on The Mag to talk about this announcement.