The Future of Australian Journalism 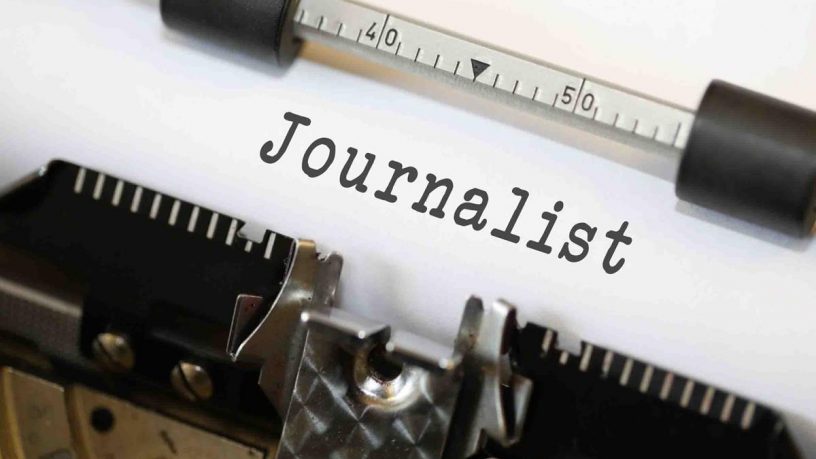 According to Census data compiled by Ben Eltham and Margaret Simons at Monash University, there were 6,306 print journalists working in Australia in 2006, but by 2016 there were 3,827.

That number has since fallen further, with multiple further rounds of job cuts in the now-vanished Fairfax, as well as at regional newspapers and in the ABC.

Numbers of online journalists have grown, but not by nearly enough to make up the difference and all up, at least 3,500 journalists have lost their jobs in Australia in a decade – a decline of approximately one third.

Monash University's Ben Eltham joined RTRFM to discuss this trend and how and why this might change.