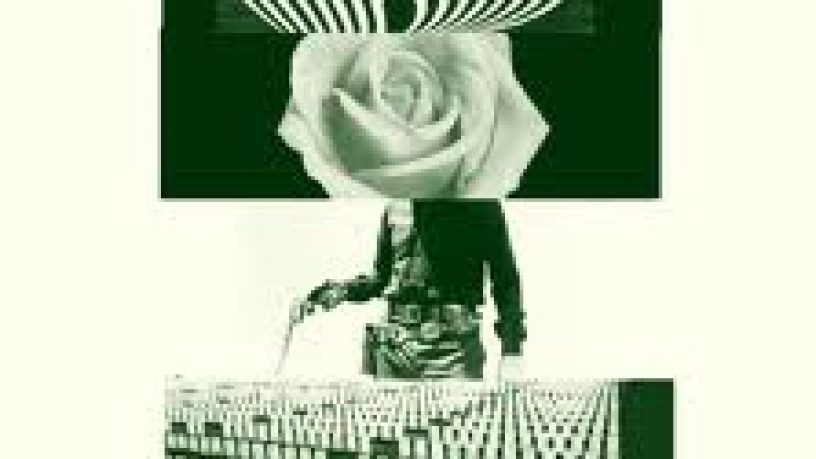 If neo-soul and gospel infused rock is your cup of tea, then British four-piece The Heavy’s latest release should probably be resting atop your mantle right now.

The Glorious Dead is the third full length release from a band well rehearsed in contemporary R&B. Their 2009 release, “The House That Dirt Built” garnered them national acclaim by featuring on HBO shows and car adverts, and while this release is more of the same recipe it certainly doesn’t get bland or tasteless.

Great albums always have a strong track order – they climb and build in the right spots and place the mellow songs just where they’re needed. The Glorious Dead is well structured, keeping our ears interested the whole way through. Opening track “Can’t Play Dead” creeps in with a horror film introduction, and continues to show us the more malevolent side of The Heavy with choir and strings in abundance. Fear not, The Heavy are quick to follow up with the swooning soul that has served them so well in the past. “Curse Me Good” and “What Makes a Good Man?” fuse the pop and soul elements with huge chanting choruses often reminiscent of an Austin Powers montage. The R&B and Hip-hop influence is always obvious, especially in the horn and Xylophone sections of “The Big Bad Wolf”.

What makes The Glorious Dead a worthy record is the combination of intricate yet subtle rock guitar combined with the swaying vocal melodies. It’s devastatingly portrayed on the final track “Blood Dirt Love Stop” (possibly titled as a reference to the previous album), which shows off the band’s ability to write a smooth rock number. With anthem-like choirs and a building orchestra this track still has room for great guitar playing.

Self-produced and released through Ninja Tune, The Heavy have something going on. The Glorious Dead is another example of a band owning their sound and is well worth a listen.