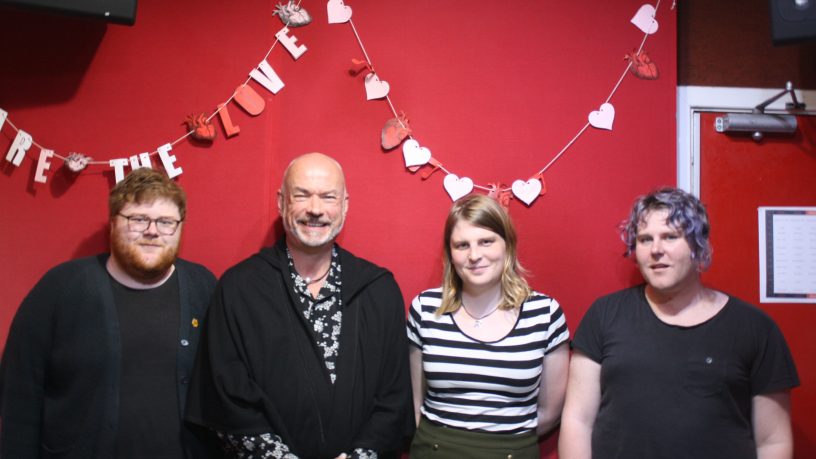 Given the prominence of cinema in queer culture a successful LGBT film festival can become a major event for a city.

Examples like the Mardi Gras and Melbourne Queer Film Festivals attract national media attention and draw in thousands of attendees both locally and interstate. Despite these successes over East Perth has struggled to establish its own.

One man attempting to correct this is Mark Reid, the Artistic Director of the Perth International Queer Film Festival. The festival is returning for its second year, with the festival launching tonight. Mark Joined the ATQ crew in the studio to talk about the festival.