The King made of Stone 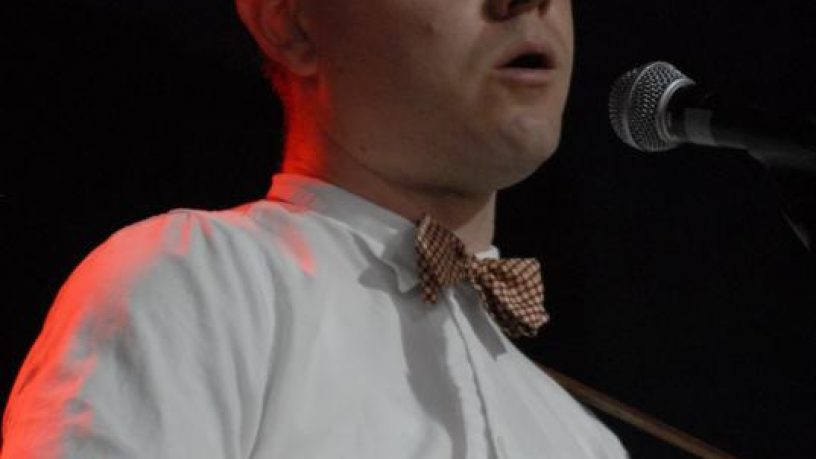 In 1974, in Katherine in the Northern Territory, one of the most unique Australian musical voices was born.

Fast forward to now and and musician CW Stoneking has crafted an exotic blues calypso sound that’s all his own.

He has won ARIAs, been shortlisted for the Australian Music Prize, travelled the world and done it on his own terms.

He has just announced he’ll be making his way to WA later this year to play at Fremantle Arts Centre on Saturday 14th November as well as dates in Bunbury and Margaret River.

Caitlin Nienaber gave him a call on Breakfast.