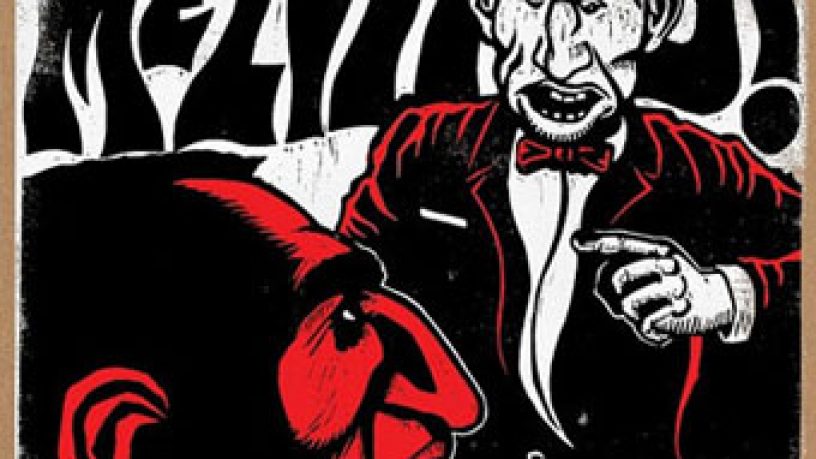 Since 1983, US band The Melvins have been busting out experiments in sludge metal, punk and rock n roll.

It’s been a prolific few decades - they ushered in the grunge era and have released more than 25 albums.

They’re back with a new one - Basses Loaded - it features a revolving door of guests including Krist Novoselic and members of Red Kross and The Butthole Surfers.

The band’s had many lineups over the past few years, with singer and guitarist Buzz Osborne and drummer Dale Crover the two constants.

RTRFM’s Tanya Bunter recently caught up with Buzz for a chat.