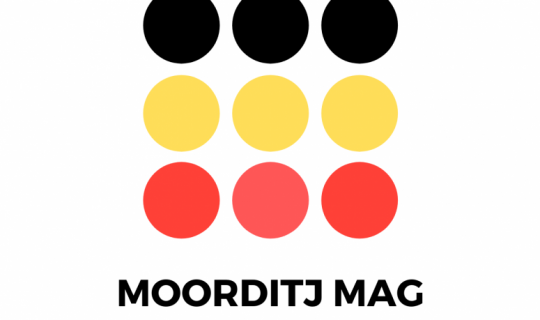 Nick and Jodi are joined by Daniel Featherstone in discussing national indigenous media conference Converge, and its importance in galvanising the participation and influence of First Nation's peoples within the national dialogue.