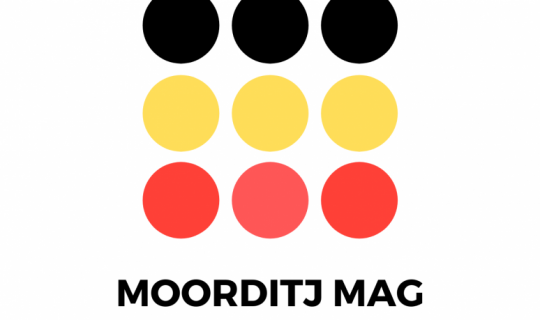 Jodi Hoffman and Ebony Garlett are joined by the director of Emu Runner, Imogen Thomas and check in with Jim Morrison abroad in Canada.