Five years on after the #OscarsSoWhite movement, how much has changed in Hollywood in regards to representing diversity? Whilst Bong Joon-Ho's film Parasite was the first non-English film to win Best Picture in 2019, the Academy is still overwhelming white (and male) with only 2% of voters being cast by people of colour.

Under the new diversity standards, nominated films must have at least one lead character, or a significant supporting character, from an under represented, racial or ethnic group along with guidelines for production staff and secondary characters.

Is this good news? Will this decrease the the quality of the film industry? Or are the Academy just announcing another set of indicators and benchmarks that will not be met (again)? 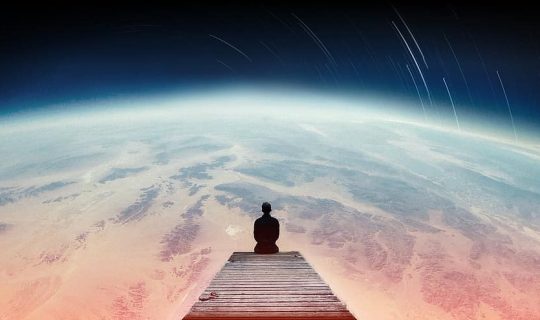 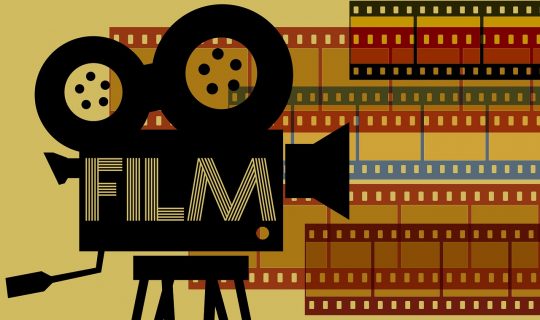 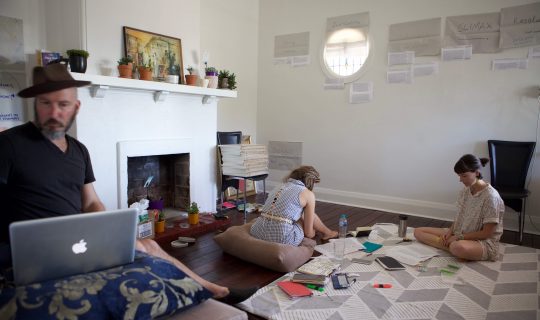 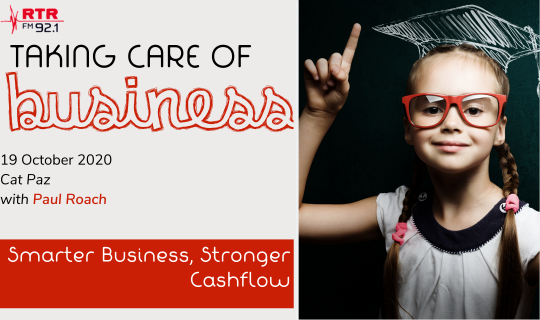 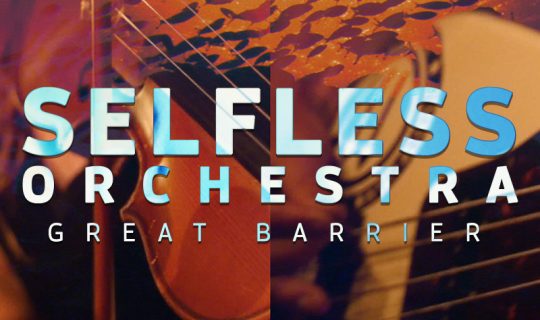 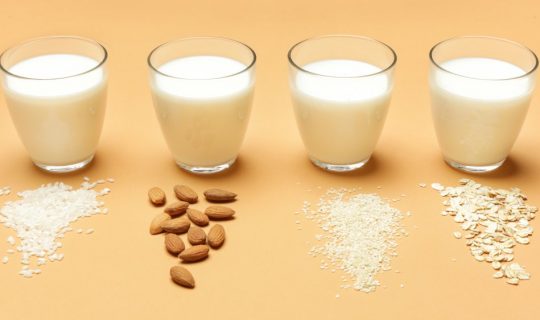 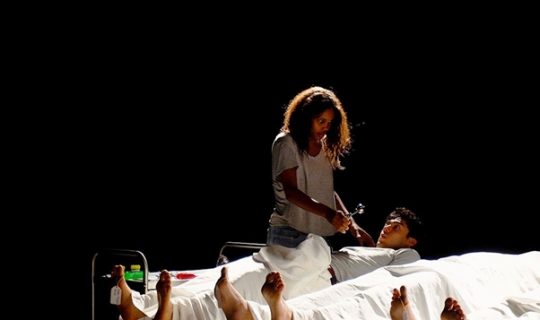