The Politics of Race 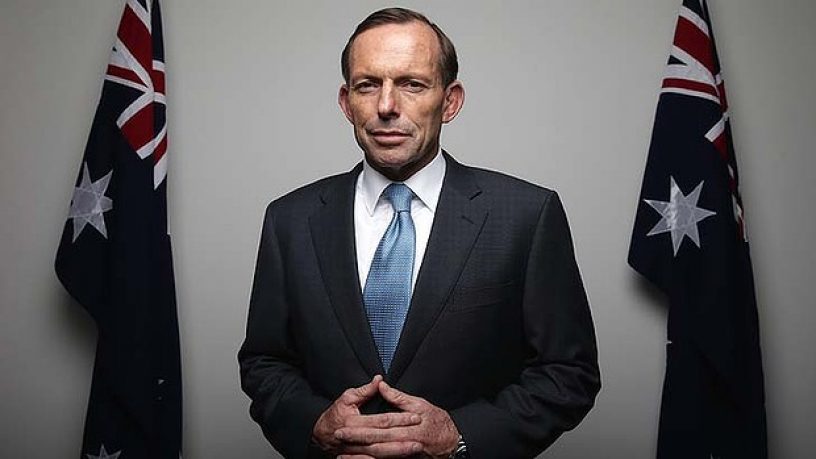 Prime Minister Tony Abbott and Attorney-General George Brandis are set to introduce legislation to repeal a section of the Racial Discrimination Act.

This will make it unlawful to offend and insult people because of their race -and the first legislation Senator Brandis will introduce to Parliament.

It will change the definition of racial vilification in what the government says is a move towards restoring free speech laws to their full power, but many are concerned the change will encourage persecution and racially motivated violence.