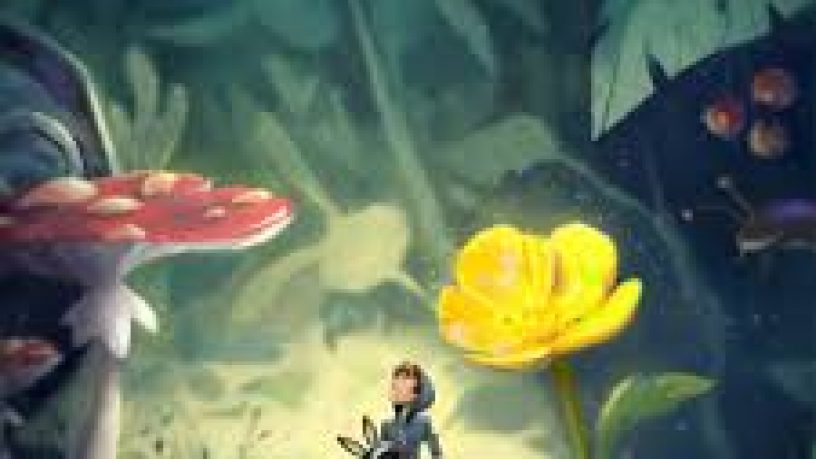 But this doesn’t have to be the case.

Since wowing online audiences with his first release Alice, which has racked up nearly 15 million views, the artist Pogo has released a plethora of music that captures the heart and soul of popular culture, and which has had the blessing of Pixar and Disney.

Ahead of the release of his fifth album Kindred Shadow, Pogo stopped by the studio to chat with Drivetime's Harry Malcolm.

Harry started by asking him how Pogo would define his sound.