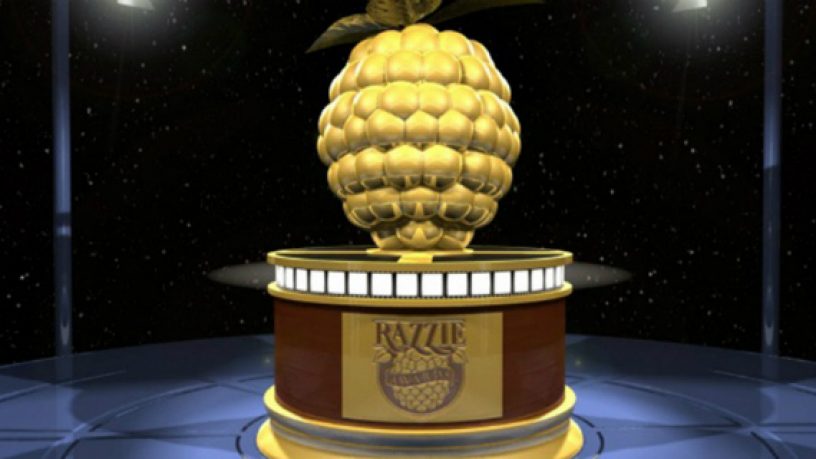 The Golden Raspberry Awards, called the Razzies for short, is an award ceremony that celebrates the worst in film.

Founded in 1980 by copywriter and LA publicist John Wilson, the term refers to  blowing a raspberry – and even includes an award in the shape of a raspberry, painted gold, on a Super 8 mm film reel.

This year is the 35th annual ceremony, and RTRFM reporter Kylie Sturgess spoke to John Wilson, the creator of the awards and author of “The Official Razzie Movie Guide: Enjoying the Best of Hollywood's Worst”.