Return of The Rudd 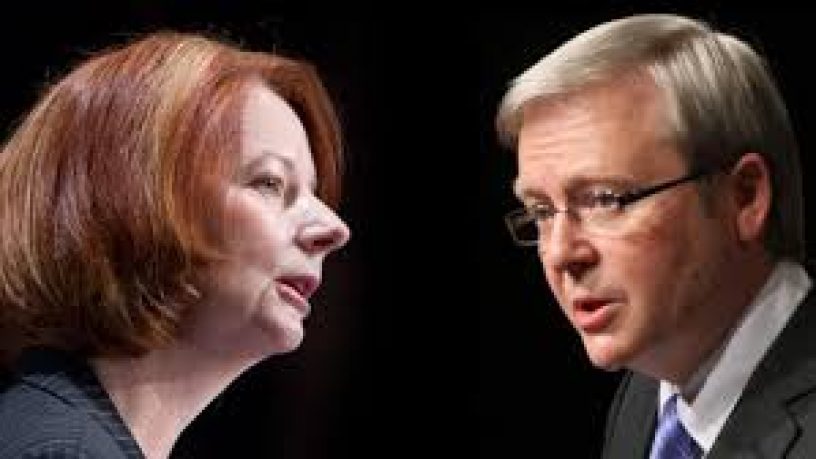 Julia Gillard’s position of Prime Minister has been a week-by-week proposition for three years now, but today might be the day that Kevin Rudd gets what he reckons would be his fair shake of the sauce bottle.

With fear of a landslide defeat to the Liberals gripping the Labor party, a petition has been passed around to force a leadership spill, which suggests Rudd has the numbers he needs; an ominous sign for Gillard’s chances of making it to September.

Considering the exhausting cycle of leadership speculation that’s diverted media attention away from real policy debate, is it better to have the question settled once and for all regardless of the outcome? Or did Julia Gillard get a raw deal in a hung parliament that was always going to be all about compromise?

Crikey Poll Bludger, William Bowe came on to the show to discuss what this all means.