The Rise and Fall of Ayahuasca 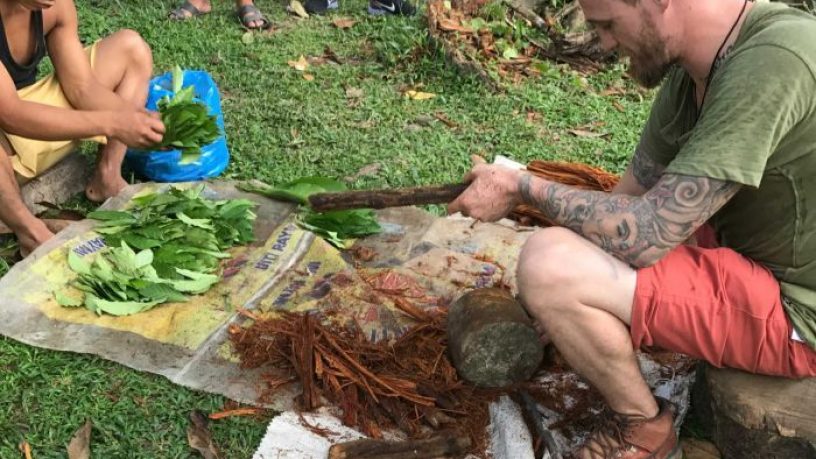 Ayahuasca is a potent, South American hallucinogen, traditionally used as Spiritual Medicine in ceremonies within the Amazon

Tens of thousands of travellers are heading to the Amazon to find Ayahuasca retreats and have a crack at it, but at what cost?

Since 2015 at least five deaths have been reported, including a young Kiwi man who lost his life after drinking a pre-ritual tobacco tea at a retreat.