The Rise of Female Footy 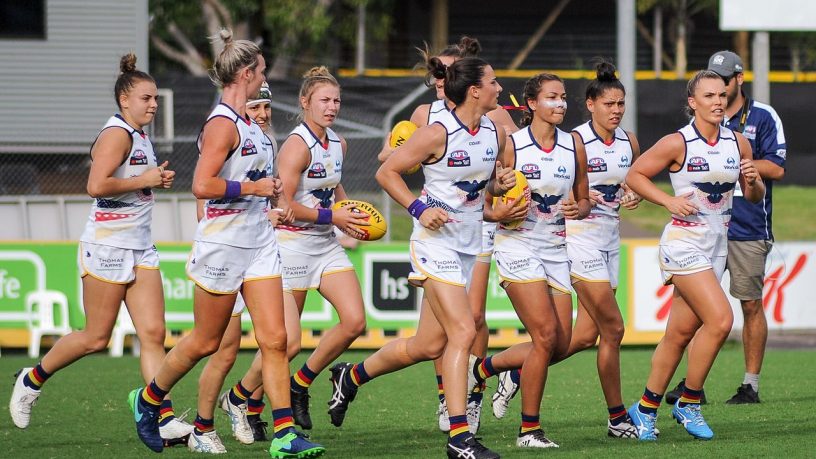 Much has been said since the conclusion of the inaugural AFLW season. In many ways it was a resounding success. In other areas, there’s still a lot of ground to be made.

Arguably, the most exciting thing about the AFL Women’s season coming to fruition is what it means for the future of Australian Rules Football.

Since the official announcement of the AFLW, female participation at community club level has jumped to almost 20 % following a 56% increase in club teams.

Females now represent 27% of total football participation, and that number is expected to rise.

For the first time, young girls will be growing up knowing that playing in the AFL as a professional sporting athlete is a viable career goal.

WA Football Commission Participation Manager Troy Kirkham joined us on the line to further discuss these developments, as well as what else needs to be done to secure this future for our country’s sport...