The Roving Commission on Tour 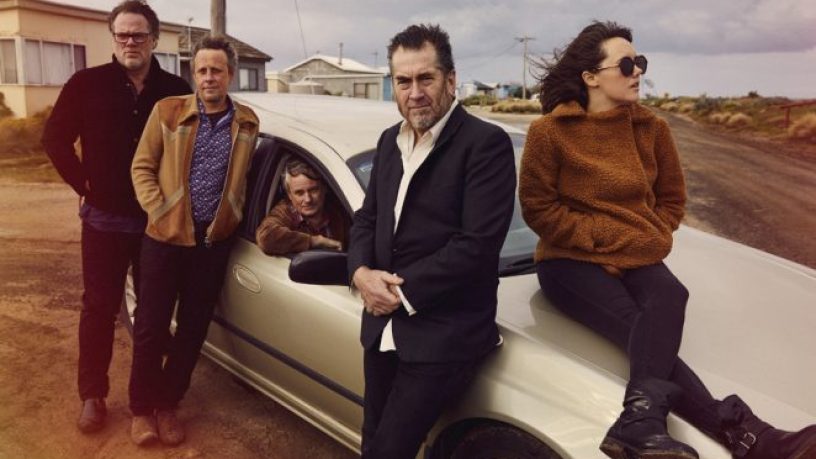 Mick Thomas, Jack and Nick from The Roving Commission join Maxxi in the studio for Artbeat.

Half a lifetime ago, Mick Thomas and his fabled outfit Weddings Parties Anything, recorded their watershed 1989 album The Big Don’t Argue, in Memphis, Tennessee. Now a half-life later, Mick Thomas has returned to Memphis with his latest ensemble The Roving Commission, which includes former Weddo and long-time collaborator Mark “Squeezebox Wally” Wallace, along with Ben Franz and Dave Foley. The band are on a musical and spiritual pilgrimage to recapture the magic that has stayed with him since those remarkable sessions.

Mick comments on the timing of the new record, and how they have been on the road playing it. They perform their own song Murder Town live, and share about its origin and the way narratives are transportive. We also heard their song Anything You Recognise, live in studio.

The Roving Commission Tour is happening tonight (the 26th of April) at Rock Rover in Fremantle. Tickets are still available; otherwise you can catch them at the Fairbridge Festival on Saturday and Sunday, before they head off to Darwin.