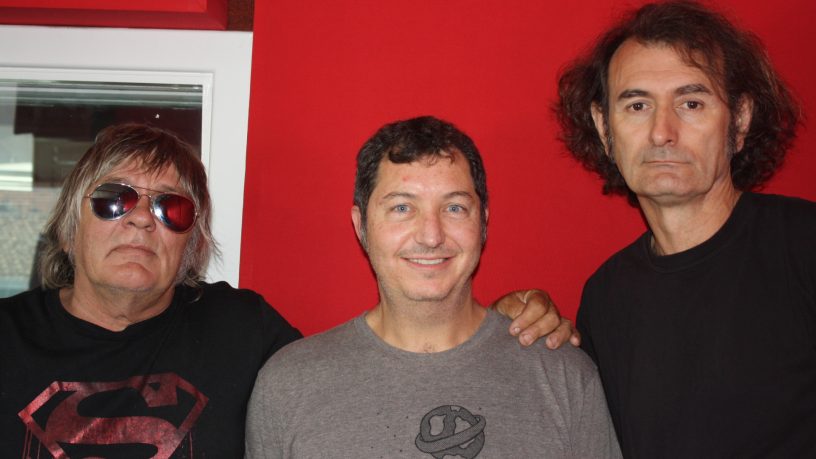 Pioneers of the Perth punk scene in the late 70's, The Scientists have been both one of the most influential and fluctuating bands of our time.

Their original line up of vocalist Kim Salmon, bass player Borris Sujdovic, guitarist Rod Radalj and drummer, lyricist James Baker haven't played together since they broke up in 1979, shortly after releasing their single 'Frantic Romantic'.

Thirty plus years on, the boys are back in Perth for perhaps for a one time only gig...