The Shooting of MH17 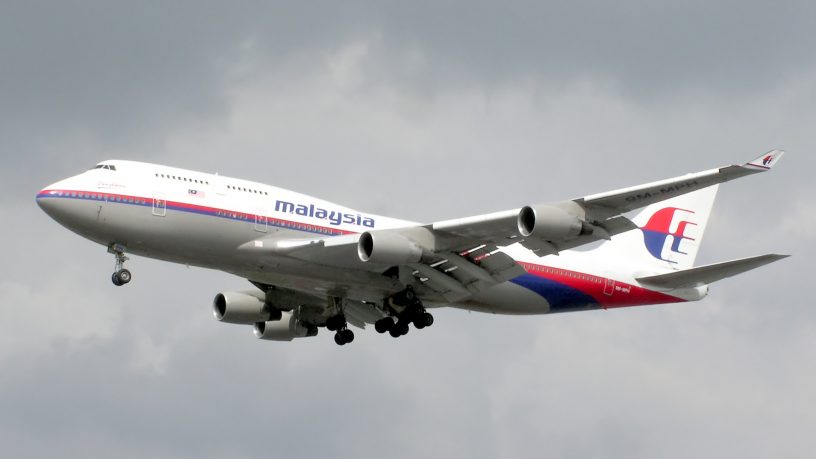 The plane was shot down by a surface-to-air missile as it flew over a rebel-held area over Ukraine last week.

But why on earth was a passenger plane targeted and dragged into conflict?

The destruction of MH17 has generated more questions than answers – and calls for recrimination and retaliation.

The area has seen conflict for months. Pro-Russian separatists have targeted military aircraft over the east of Ukraine in the past.

Pro-Russian separatist groups are controlling the crash site but