The Spice of Crime 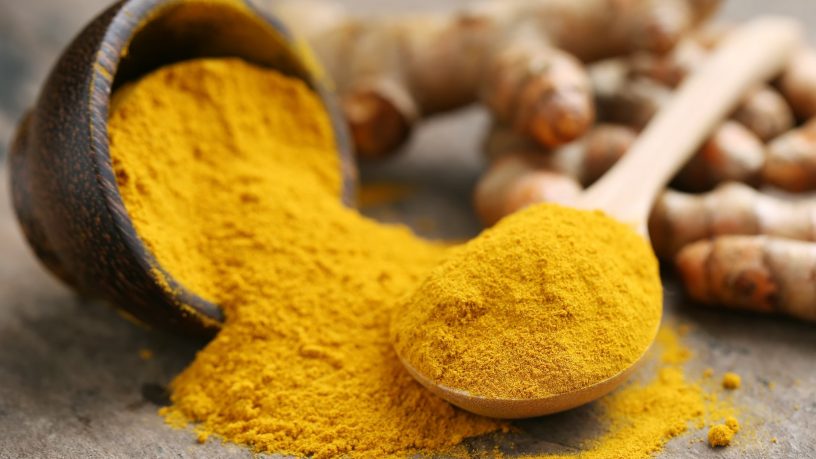 Could common spices like turmeric, cinnamon and paprika be used instead of traditional black carbon powders in detecting fingerprints from crime scenes?

Despite being used by forensic investigators for decades, carbon powders can be hazardous and expensive – often using ferrous oxide and other metallic compounds to create a fine black powder that investigators use to dust for prints.